With checked tablecloths and festive decorations, our village hall was transformed into a brassiere style theatre for 3 nights, with a bevy of helpers nattily dressed in black and red. To begin with – FOOD; plenty of it! Commencing with a civilized mackerel paté then a good, solid lasagne and finally a tangy apple crumble.

Simon The Harpist opened the evening giving us a comic turn with quirky songs interspersed by one liners, setting the scene for two superb productions; quite different scripts but with similar absurdist themes.

Insanity and philosophy coincide as intangible evidence for the relative insignificance of our planet affects a rationalist husband and his fantasist wife. The light touch acting of Grace Packman beautifully offset Graham Banks’ grip on a changing reality. The moment when Graham was alone in being shocked by a tragic “accident” was utterly delightful. Bruce Ellis maintained the moral ambiguity of the doctor perfectly during the game of charades with his patient while responding to her husband’s suspicions with indulgent irritation. When the full horror came to light, Vivien Copp’s disinterested whimsy couldn’t have been more perfect. The cast worked together with such confidence and clarity that even when as many as four things were going on at once the themes remained easily accessible. So, congratulations are due to Graham who not only directed but took on a lead role.

THE MAN IN THE BOWLER HAT by A. A. Milne.

As the Archer’s theme fades, John and Mary contemplate the mundanity of their lives when gangsters bundle into their rented abode. The audience are too busy laughing at David Eaton and Lesley Anderson’s very English diffidence, joyfully countered by Malcolm Lyon’s and Clive Wilson’s villainous double act, to consider feasibility. The sweeping pathos of Hannah Billington and Jake Parsons as lovers straight out of a silent movie gave us the only clue to the 1920’s origin of this play as, under the direction of Julia M. Crocket, the play became more contemporary. Only at the very end with Greg Crum’s dry dénouement do we realise that we have been watching a play within a play, perhaps a bit of a theatrical cop out on the part of Milne but nevertheless great fun throughout, as was the entire evening. 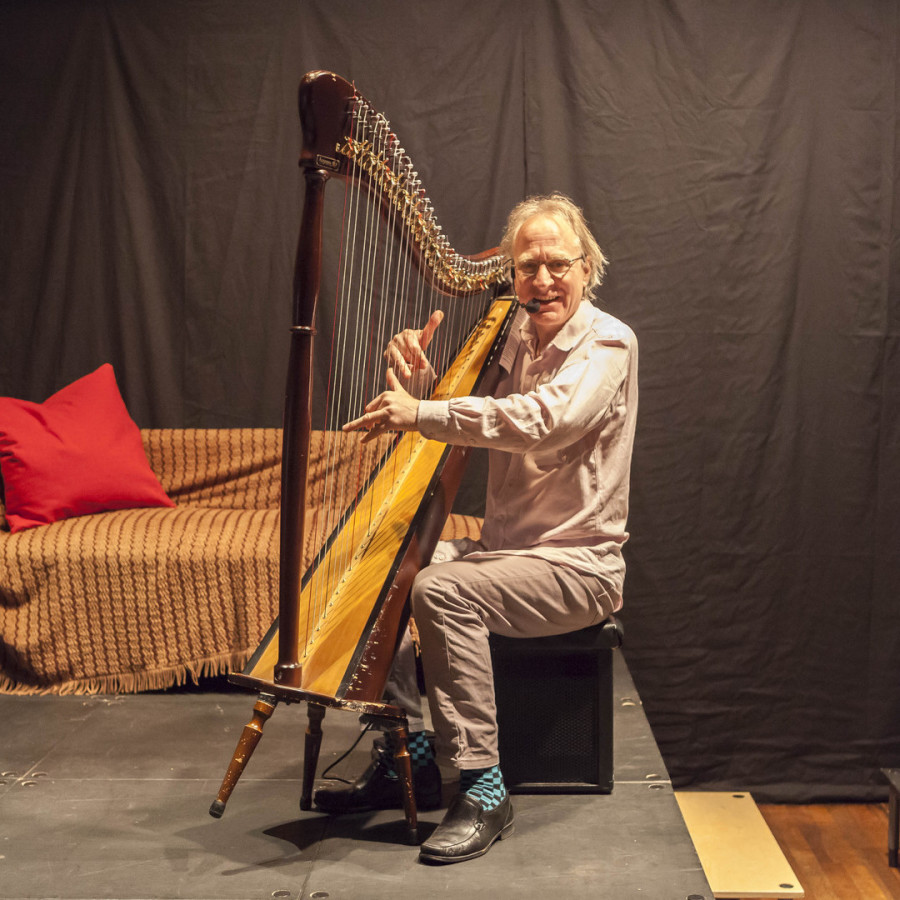 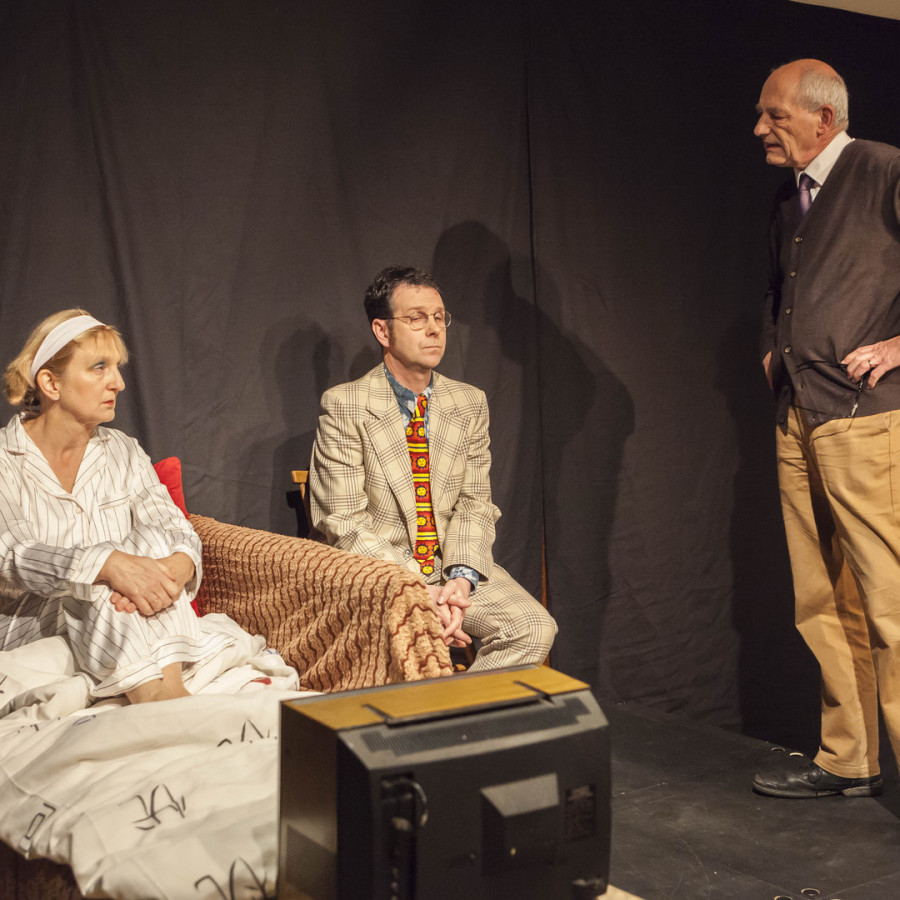 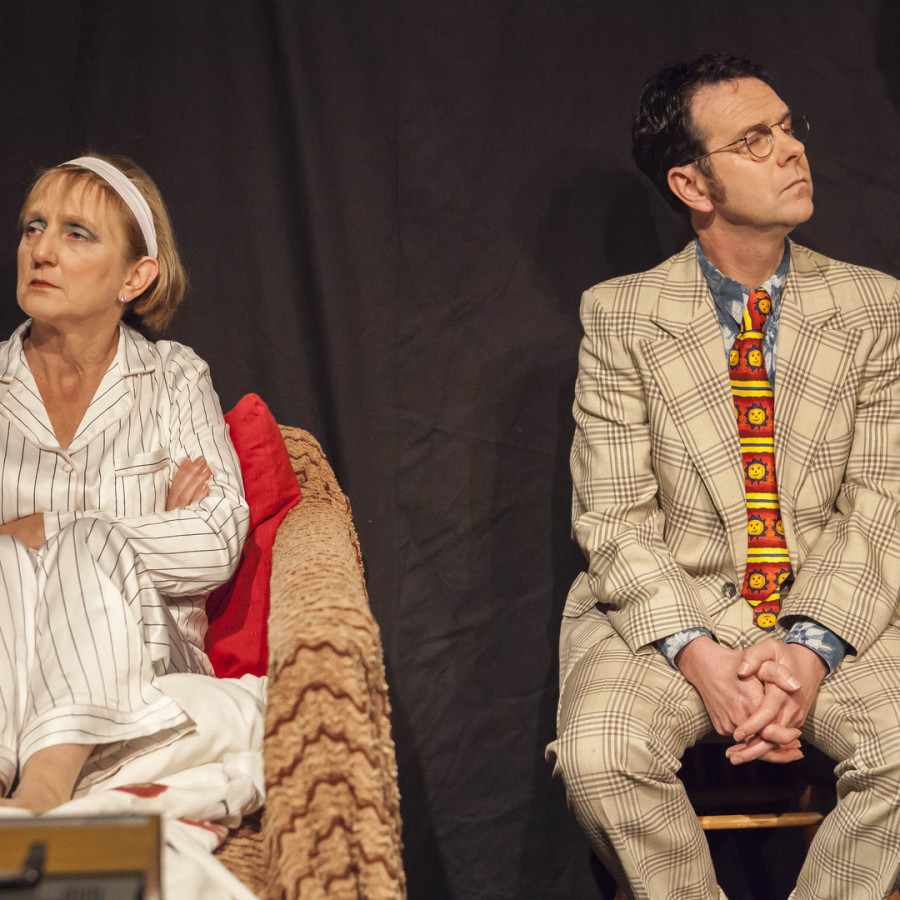 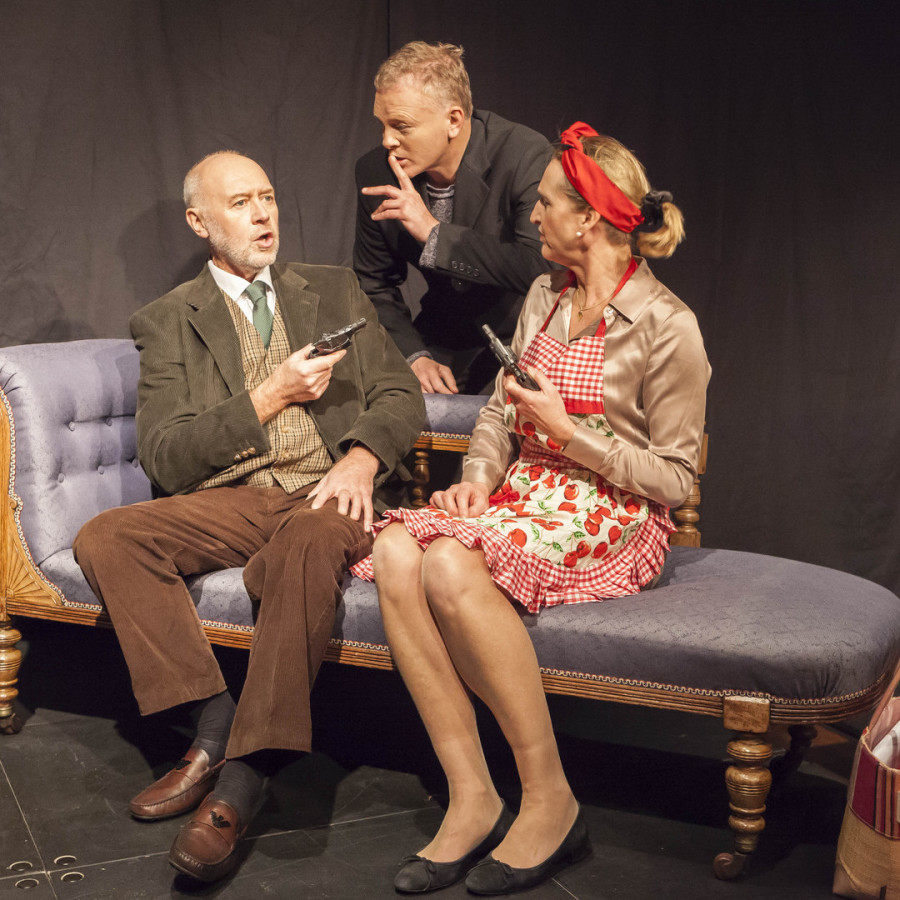 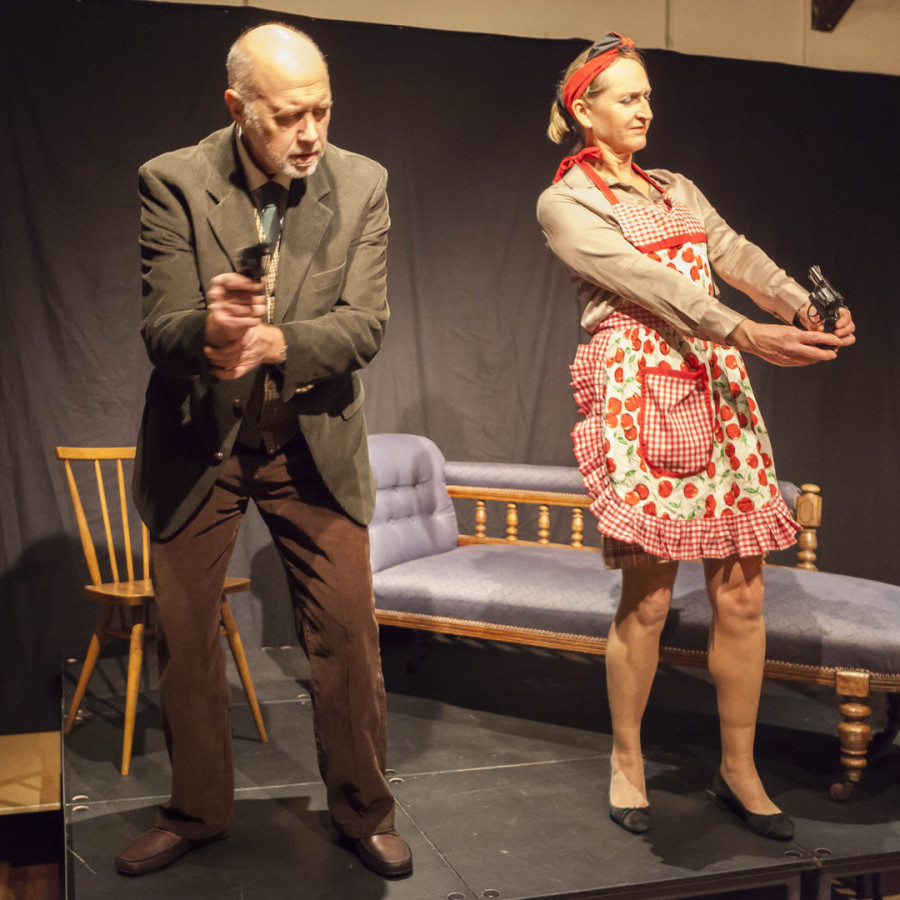 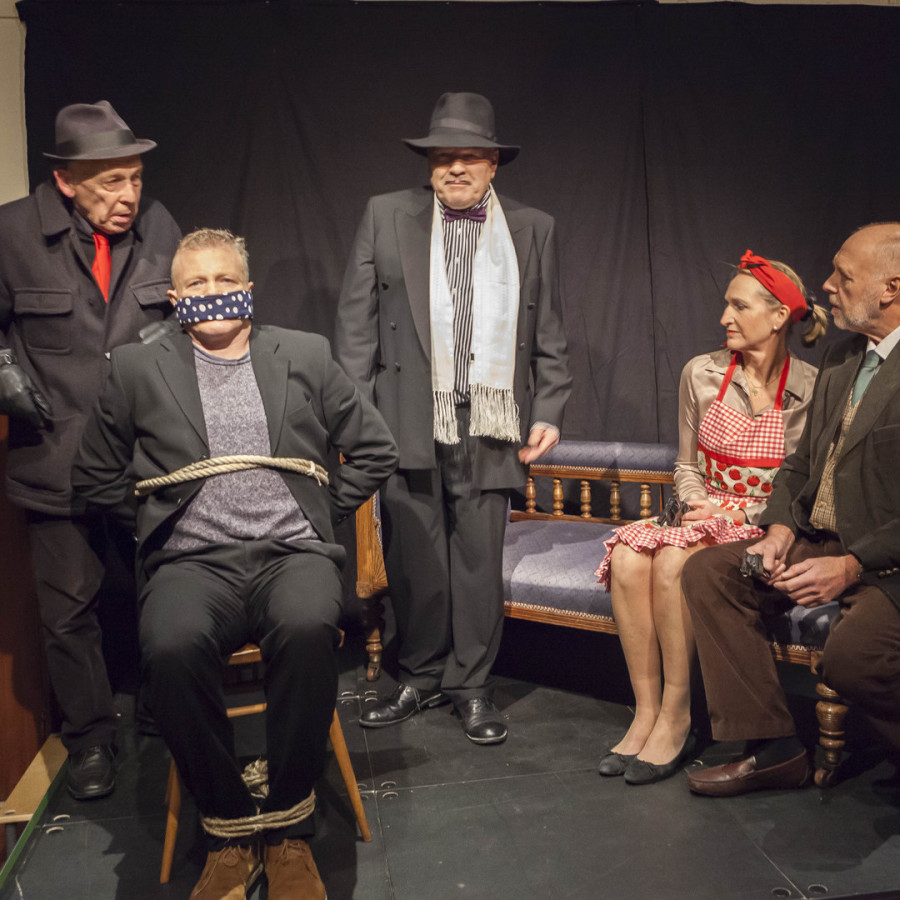